Henry, our Senior & Performance Coach is an internationally experienced coach and a former Head Coach of Mt Wellington Swimming Club.

Prior to calling New Zealand home, he was Head Coach of the prestigious Hong Kong Jockey Club Swimming Club. In this capacity he provided coaching to the Hong Kong Olympic Swimming Squad.

Prior to his tenure at the Hong Kong Jockey Club, Henry coached at the Hong Kong Sports Institute alongside current British Olympic Coach David Haller and the respected Australian Coach Bill Sweetenham.

In 1989 his results were such that he was awarded 'Coach of the Year' for Hong Kong.

Henry was also a competitive swimmer in his younger days, representing his country at the Commonwealth Games. On a more local note he tells me that at age 10 he beat the great Anthony Moss.

When previously coaching at Mount Wellington our swimmers achieved significant success on a far more basic programme than we are now able to provide and Henry's own daughter ranked 3rd in the National Junior rankings at that time. 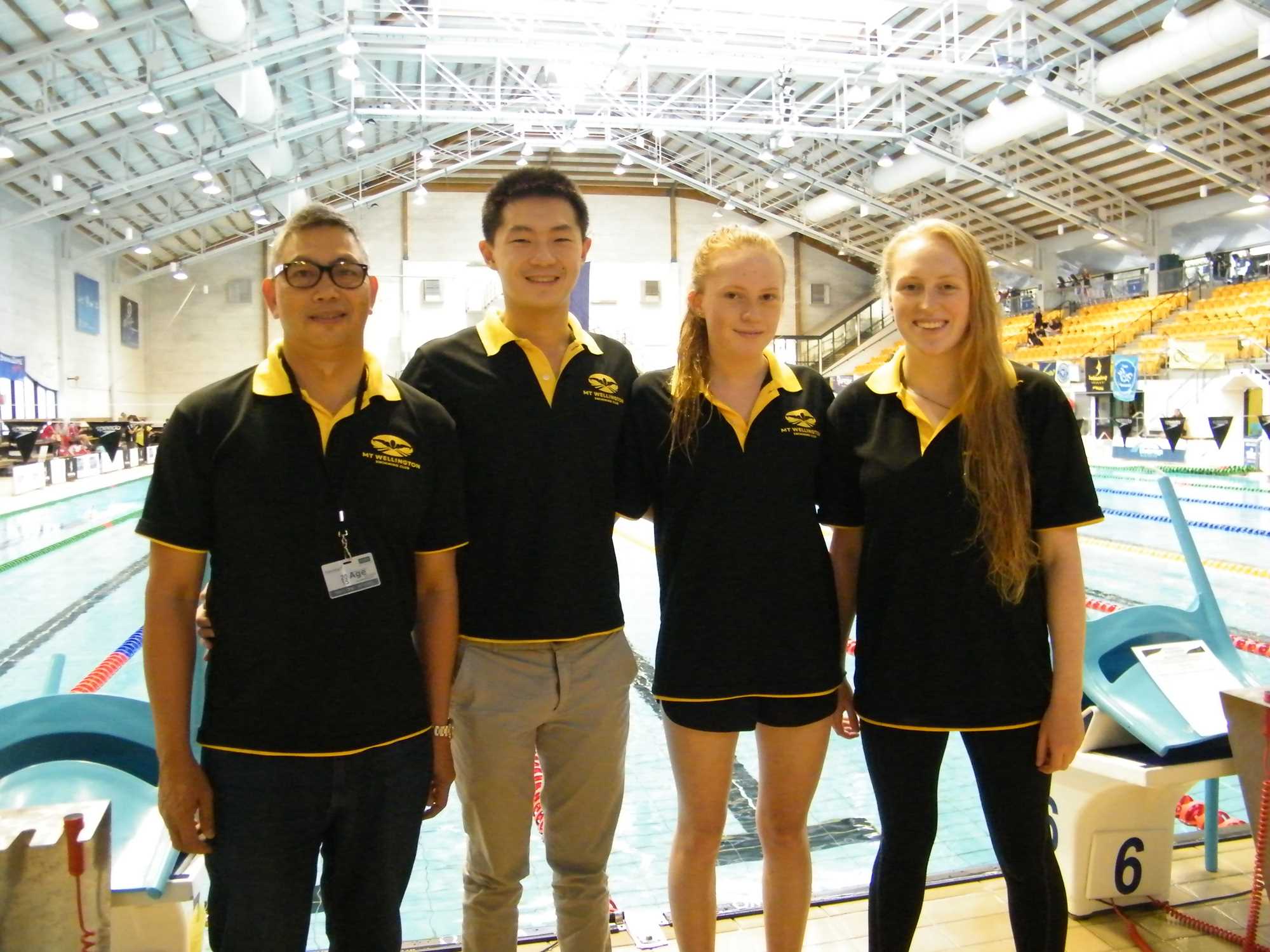